Steak, seafood, and everything else you'd want from a chophouse.
Since 1949. 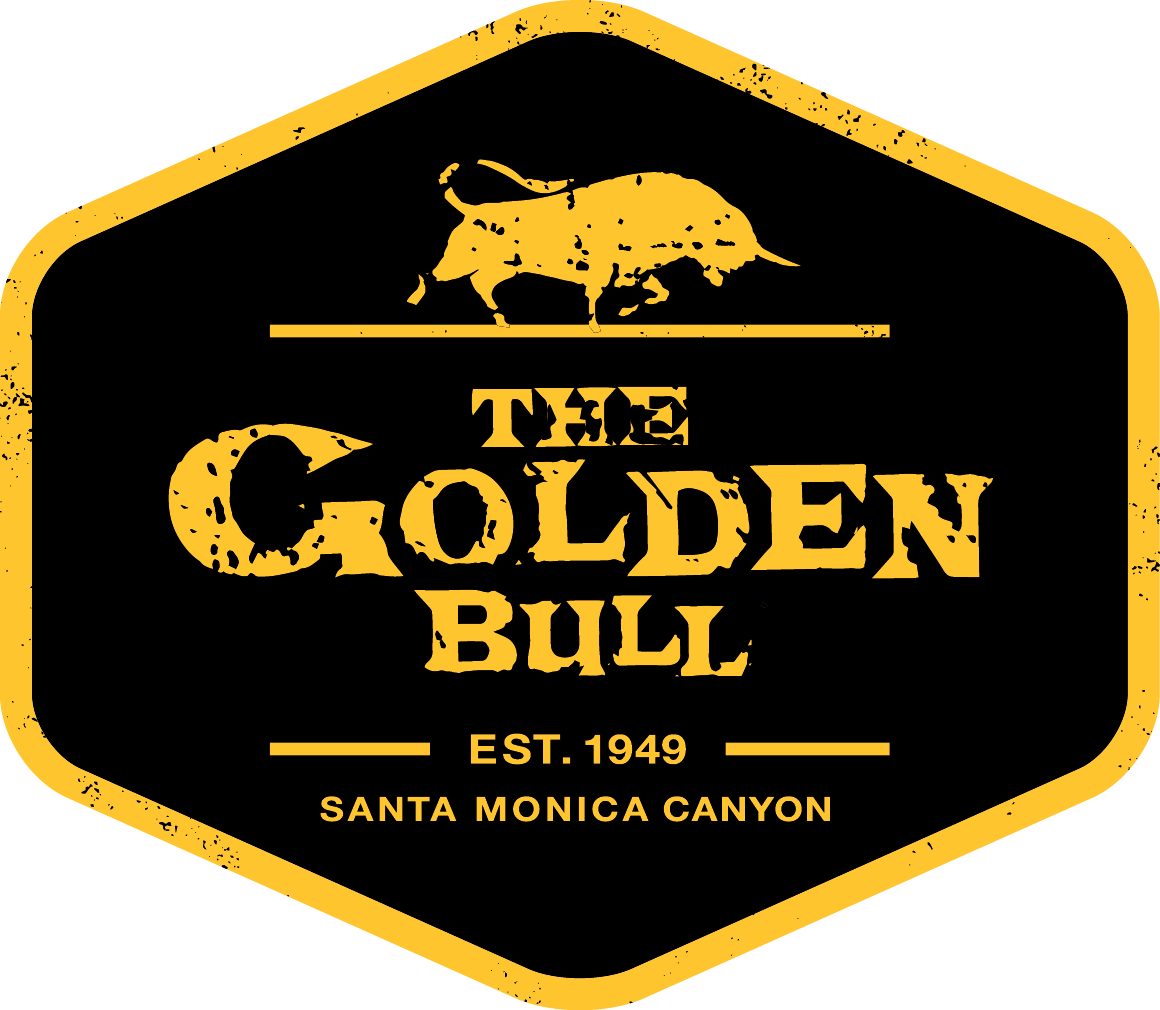 About The Golden Bull

Originally opened in 1949, The Golden Bull has been serving up fine fare including steakhouse favorites, fresh seafood, and veggie-centric dishes. The chophouse menu features neighborhood/choice cuts to go along with a delicious list of signature takes on classic cocktails we all know and love.

In its most recent years, The Golden Bull was reinvigorated under new ownership, who gave the classic west side steakhouse a minor facelift, making sure to keep its old-school vibe, Los Angeles secrecy, and local draw that has ushered patrons in for the past 70 years.

Whether you're new to the area, just visiting, or have been with us since the beginning, we invite you to come in for the tradition of good stories, even better drinks, and a delectable steakhouse menu offering from our Executive Chef, Greg Daniels.

Bringing people and communities together.
The Golden Bull ® 2021
|  Site Credits: ALA Creative